We are in the very early days of brain-computer interfaces (BCI) and there are still years of scientific research that needs to be carried out to get anywhere near creating powerful consumer-based BCI products. But, as designers, we believe it’s important to imagine what types of experiences this technology would enable in order to create the human-centered future for BCI.

The user experience of BCI technology will feel a lot like learning to touch type felt like for the baby boomer generation. It will require a lot of cognitive effort to control and master.

As with all technologies there will be a push to try and justify some form of business model around BCI’s. The risks here are huge and both the good and bad of these scenarios are highlighted below.

When technology can start to decode your emotional state, what are the implications for mental health and managing mental states. By highlighting these new tools, we also open up the door to the potential risks exposed through these technologies.

When we provide a window into the neurons of our minds, what does that expose us to? What undesirable outcomes might come to light?

There has been a lot of progress made around tapping into the motor control capabilities of the brain. What happens if that skill set is taken further and further refined.

The holy grail of BCI’s potential is to allow people to access data at the speed fo thought and be able to control and manipulate interfaces at the speed of thought. The exact type of thoughts that can be read are an ongoing area of research. 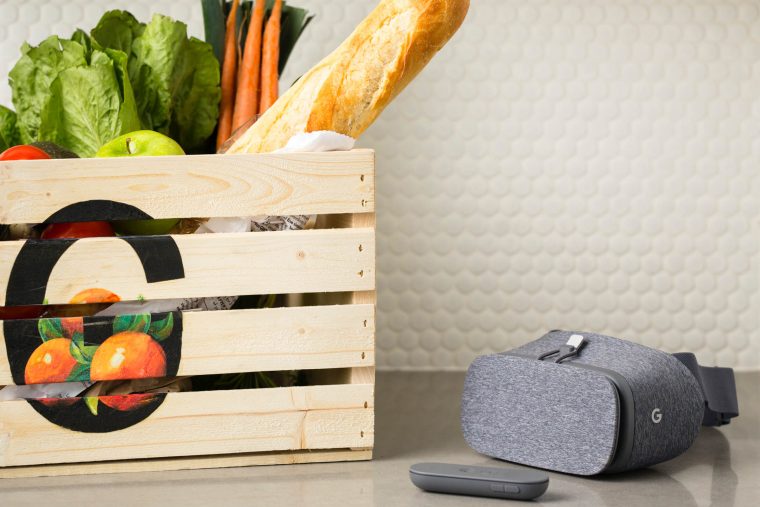